by admin
No Comments
Through the years Barbra Streisand has appeared on many magazine covers. As a collector, I’ve tried to get as many as possible for my BJS collection. Even when I didn’t have a certain issue, I made a long  list of Barbra periodicals years ago, so that I would always have a guide of items to look for when on the hunt for new Barbra items.

As luck would have it, I ended up buying an extra copy of a magazine I already owned, and thus “the i love barbra catalog” was born. What should I do with extra copies of magazine, stills, books, records, posters? Sell to and trade them with other Barbra fans. This was before eBay existed and there we very few avenues in acquiring new items for a memorabilia collection.

Goldmine Magazine was a well known magazine that used to run ads for music collectible and so did other movie magazines like Rona Barrett’s Hollywood and RB Gossip. My first ad was in Barbra Quarterly Magazine by James Spada, Christopher Nickens and Karen Swenson. They knew everything about Barbra as far as the fans were concerned and in the back pages of that fan publication, I began my interactions with lots of other Barbra fans. We wrote letters back and forth and shared what extras we had. It was so much fun and very innocent! One day there was a knock on my front door in the family home in San Rafael, CA. “Hello, is Anne there?” she asked. A fellow fan reached out and told me she was a huge Streisand fan and did I have any extra stills she might buy. Yes, I did and a long BJS friendship began. We would get together regularly with some other Barbra fans and then meet up at the various concerts, etc. When the internet “began”, Allison Waldman and I began a chat board on AOL for other Streisand fans. A new world opened up and we had people who shared our passion about Barbra, her movies, her music and her magazine covers!

Here is a small gallery of some of the magazines in my collection. More will follow.
​ 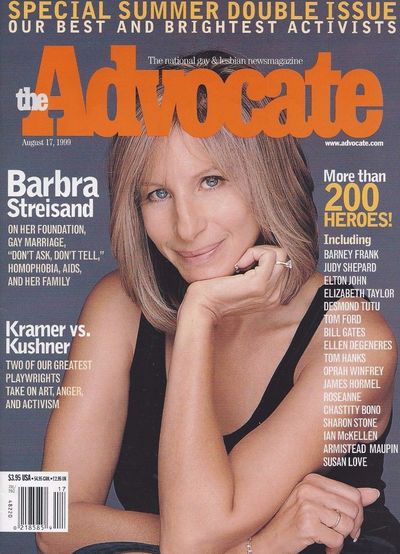 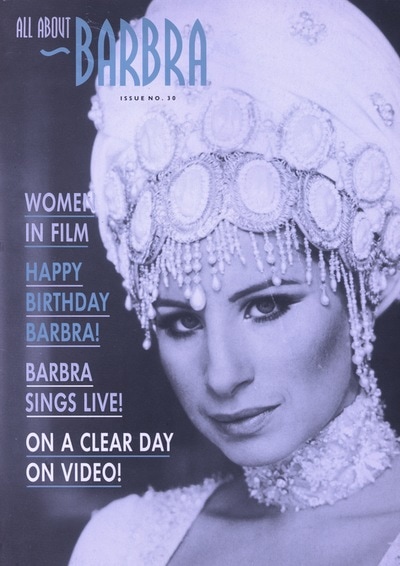 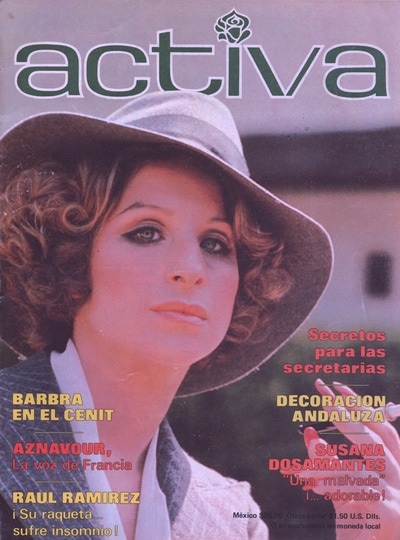 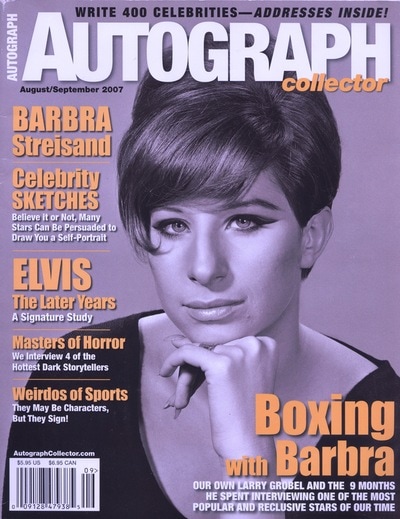 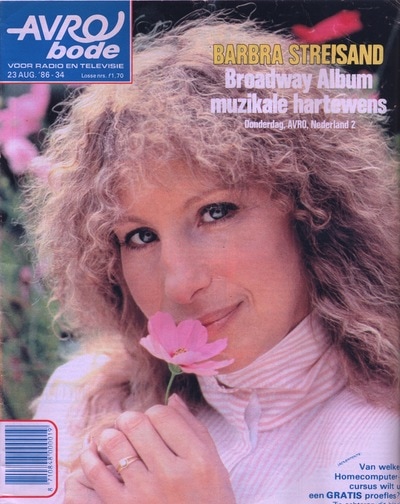 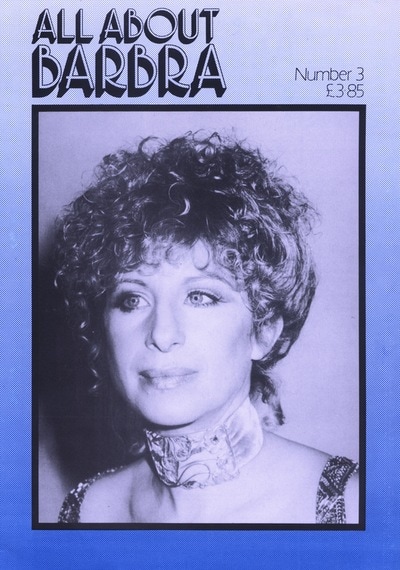