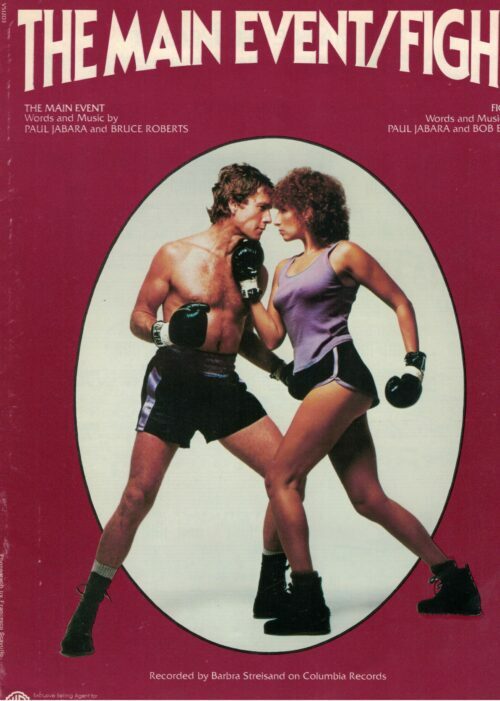 Here is a list of the movies Barbra Streisand has starred in, along with her character’s name.

Her debut starring role in Funny Girl * won her an Academy Award, tying in the Best Actress category with Katherine Hepburn. Barbra’s second Oscar was for ** Best Song (with Paul Williams) for “Love Theme From A Star is Born” – Evergreen from the 1976 version of A Star is Born.

Which of Barbra’s films are your favorites? Three of her films have been directed by Barbra herself and are noted in bold type.

The Owl and the Pussycat – Doris Wilgus/Wadsworth/Wellington/Waverly – 1970