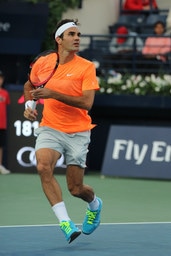 How is Barbra Streisand like tennis champions Venus and Serena Williams and Roger Federer and Rafael Nadal? In one word: Longevity! And the second word: Heart! Yes, this week at the Australian Open we have the oldest finalists in the Women’s Final at 36 and 35. What champions the Williams Sisters are! They have undeniable talent and perseverance that’s for sure, but performing on the tennis stage is in their blood. The same can be said for Barbra doing a tour in 2016 at the age of 74. Her voice is still there and why not?

Federer and Nadal have both come back from injuries and are most appreciative of opportunities to compete and test their skills once more. Just last October they were playing mini tennis with juniors at a club in Spain, laughing about their chances in the future of tennis. Tomorrow one will win another Grand Slam title!

Barbra too, knows her fans love the fact that she puts herself out there once again with a show to thank them for the “Memories”! When Barbra stepped out on stage at the Sunrise, Florida show that I went to, I was in tears. She was giving her all, maybe not at her younger self best, but still in the game. The same for the four champions in the finals of the Australian. They know what it takes to get there and have not forgotten their loyal fans rooting for them!

It’s for that reason that I love to root for champions and not underdogs like most other people. A champion may fall, but they get back up. They re-define themselves, they keep at it with the belief that they still have an “A” game. They re-invent themselves and nothing can stop their drive. When it’s time to hang it up, they will, but father time catches up with everyone eventually. Until that time,  let’s enjoy the fact that we can still see our favorites giving it there all! Who do you root for? 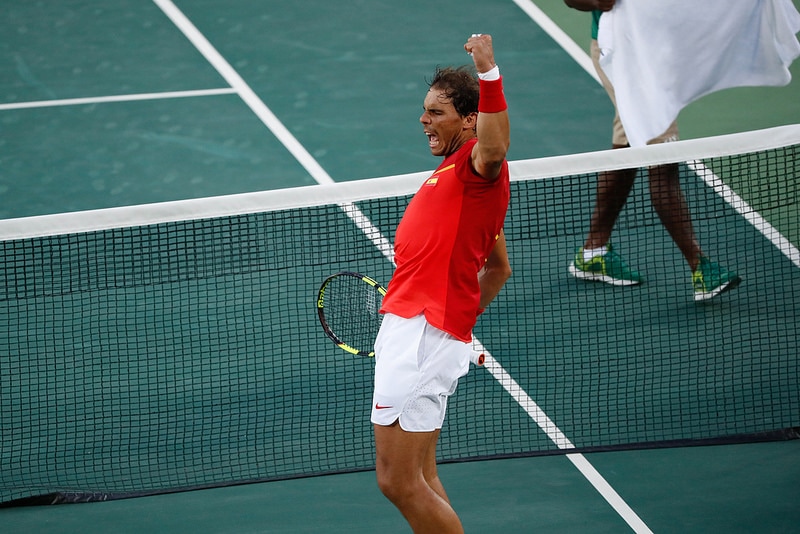 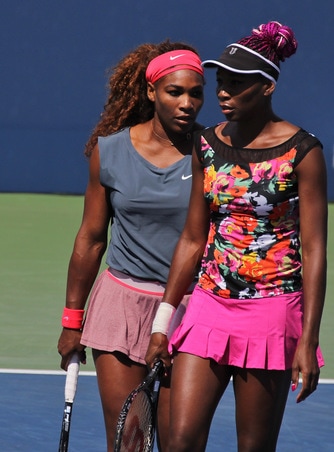 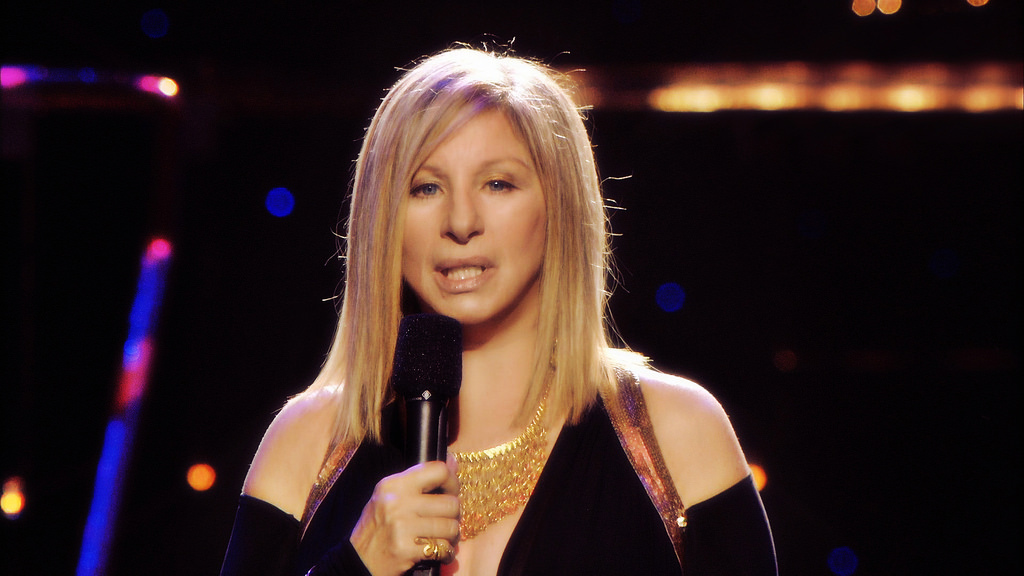 I Don’t Know Where I Stand